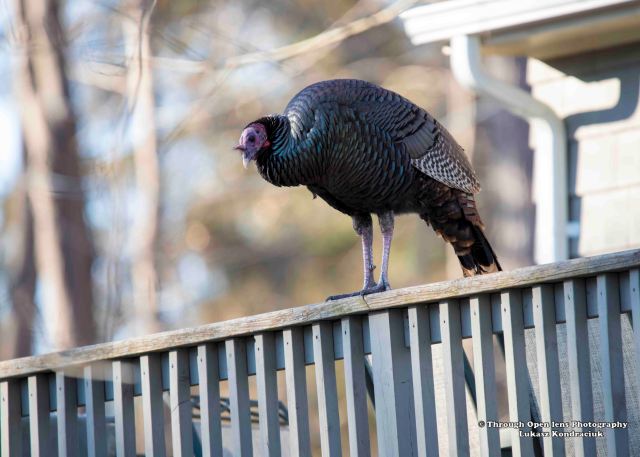 Why did they let the turkey join the band?

Because he had the drumsticks

Interesting Fact: As Wild Turkey numbers dwindled through the early twentieth century, people began to look for ways to reintroduce this valuable game bird. Initially they tried releasing farm turkeys into the wild but those birds didn’t survive. In the 1940s, people began catching wild birds and transporting them to other areas. Such transplantations allowed Wild Turkeys to spread to all of the lower 48 states (plus Hawaii) and parts of southern Canada.  ( https://www.allaboutbirds.org/guide/Wild_Turkey/lifehistory )