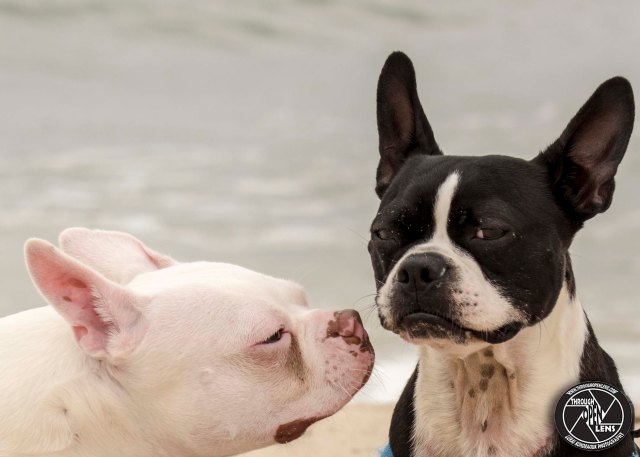 What did the dog say to the hot dog bun?

“Are you pure bred?”

Interesting Fact: Judge weighed over 27.5 pounds (12.5 kg). The offspring interbred with one or more French Bulldogs, providing the foundation for the Boston Terrier. Bred down in size from fighting dogs of the Bull and Terrier types, the Boston Terrier originally weighed up to 44 pounds (20 kg) (Olde Boston Bulldogge).[2] The breed was first shown in Boston in 1870. By 1889 the breed had become sufficiently popular in Boston that fanciers formed the American Bull Terrier Club, the breed’s nickname, “roundheads”. Shortly after, at the suggestion of James Watson (a noted writer and authority), the club changed its name to the Boston Terrier Club and in 1893 it was admitted to membership in the American Kennel Club, thus making it the first US breed to be recognized.[8] It is one of a small number of breeds to have originated in the United States. The Boston Terrier was the first non-sporting dog bred in the US. ( https://en.m.wikipedia.org/wiki/Boston_Terrier )