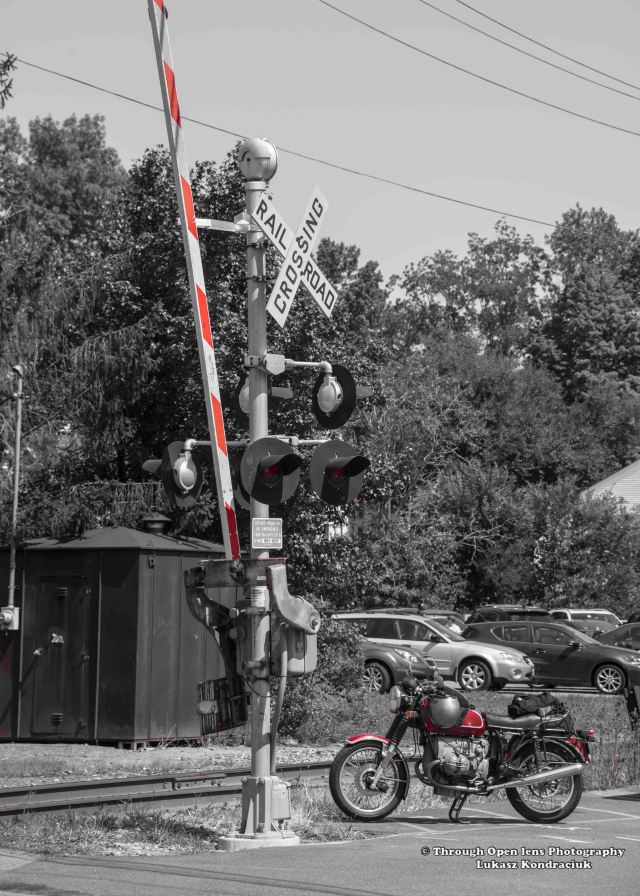 A police officer pulled over two nuns riding on a motorcycle, and said to the rider, ‘Ma’am, you’re driving much too slowly, could you please drive faster?”
And the nun says, ‘Oh, I saw the sign with the “21” and assumed the speed limit was 21 mph”
The officer explains: ‘No ma’am, the speed limit is 65. The highway number is Interstate 21.”
Then the police officer look at the passenger and see the other nun shaking like a leaf.
“Excuse me sister, but what’s wrong with your passenger?”
“Oh, that’s probably because we just got off Highway 205.”
Interesting Fact: The first internal combustion, petroleum fueled motorcycle was the Daimler Reitwagen. It was designed and built by the German inventors Gottlieb Daimler and Wilhelm Maybach in Bad Cannstatt, Germany in 1885.[7] This vehicle was unlike either the safety bicycles or the boneshaker bicycles of the era in that it had zero degrees of steering axis angle and no fork offset, and thus did not use the principles of bicycle and motorcycle dynamics developed nearly 70 years earlier. Instead, it relied on two outrigger wheels to remain upright while turning. ( https://en.wikipedia.org/wiki/Motorcycle#History )