What holiday is observed by all birds?

Interesting Fact: Great Blue Herons aren’t likely to visit a typical backyard. However, they are sometimes unwelcome visitors to yards that include fish ponds. A length of drain pipe placed in the pond can provide fish with a place to hide from feeding herons. Herons, like most of our birds, are legally protected by the Migratory Bird Treaty Act. ( http://www.allaboutbirds.org/guide/great_blue_heron/lifehistory ) 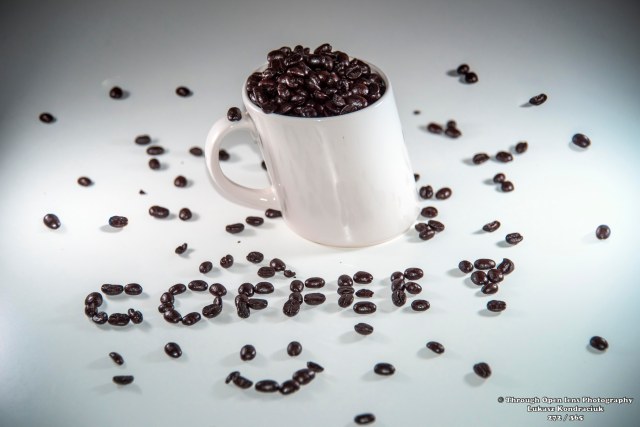 Interesting Fact: Coffee is the second most traded commodity on earth. According to the Global Exchange, there are approximately 25 million farmers in over 50 countries involved in producing coffee. The number one commodity? Oil. ( http://www.goodhousekeeping.com/health/diet-nutrition/a30303/facts-about-coffee/ )

Why does the mermaid wear seashells?

Because she grew out of her B-shells.

Interesting Fact: The turn of a snail’s shell is called a whorl. In 99 percent of all snail species, that whorl goes in a clockwise direction. ( http://www.ehow.com/facts_5233555_seashell-kids.html )

How does a man on a moon get his haircut?

Interesting Fact: There is a total eclipse of the moon on the night of September 27-28, 2015. It happens to be the closest supermoon of 2015. It’s the Northern Hemisphere’s Harvest Moon, or full moon nearest the September equinox. It’s the Southern Hemisphere’s first full moon of spring. This September full moon is also called a Blood Moon, because it presents the fourth and final eclipse of a lunar tetrad: four straight total eclipses of the moon, spaced at six lunar months (full moons) apart. Phew! ( http://earthsky.org/tonight/total-lunar-eclipse-blood-moon-hunters-moon-september-27-28-2015 )

What did the beach say to the wave?…

Interesting Fact: Most beaches are found on the coast, where wave action, currents, tides and seawater rises continuously rework and shape the sediment. As a result, beaches are usually regarded as dynamic, natural phenomenon.  ( http://www.sciencekids.co.nz/sciencefacts/earth/beaches.html ) 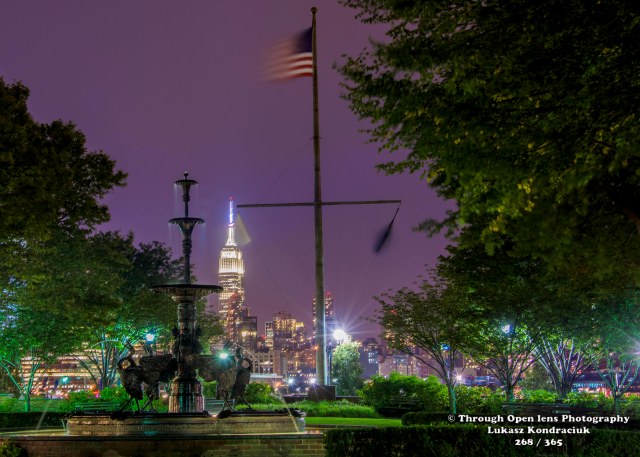 A drunk falls into one of the fountains in Trafalgar Square. Floundering around, he looks up and sees Nelson standing on his column.

Interesting Fact: The ancient Greeks were apparently the first to use aqueducts and gravity-powered fountains to distribute water. According to ancient historians, fountains existed in Athens, Corinth, and other ancient Greek cities in the 6th century BC as the terminating points of aqueducts which brought water from springs and rivers into the cities. In the 6th century BC the Athenian ruler Peisistratos built the main fountain of Athens, the Enneacrounos, in the Agora, or main square. It had nine large cannons, or spouts, which supplied drinking water to local residents. ( https://en.wikipedia.org/wiki/Fountain )

Why did the sun go to school?

Interesting Fact: Sunset or sundown, is the daily disappearance of the Sun below the western horizon as a result of Earth’s rotation. The time of sunset is defined in astronomy as the moment when the trailing edge of the Sun’s disk disappears below the horizon. The ray path of light from the setting Sun is highly distorted near the horizon because of atmospheric refraction, making the sunset appear to occur when the Sun’s disk is already about one diameter below the horizon. Sunset is distinct from dusk, which is the time at which the sky becomes completely dark, which occurs when the Sun is approximately eighteen degrees below the horizon. The period between sunset and dusk is called twilight. ( https://en.wikipedia.org/wiki/Sunset) 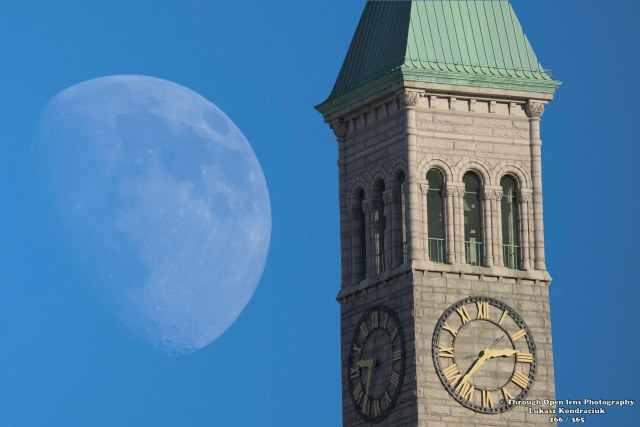 When is the moon not hungry?

When it is full!

Interesting Fact: When a month has two full moons, the second full moon is called a blue moon. Another definition of a blue moon is the third full moon in any season (quarter of year) containing 4 total full moons. ( http://www.moonconnection.com/moon_facts.phtml )

What do you call a sheep with no legs?

Interesting Fact: Ancient cloud studies were not made in isolation, but were observed in combination with other weather elements and even other natural sciences. In about 340 BC the Greek philosopher Aristotle wrote Meteorologica, a work which represented the sum of knowledge of the time about natural science, including weather and climate. For the first time, precipitation and the clouds from which precipitation fell were called meteors, which originate from the Greek word meteoros, meaning ‘high in the sky’. From that word came the modern term meteorology, the study of clouds and weather. Meteorologica was a work of intuitive rather than scientific study. Nevertheless, it was the first known work that attempted to treat a broad range of meteorological topics. ( https://en.wikipedia.org/wiki/Cloud ) 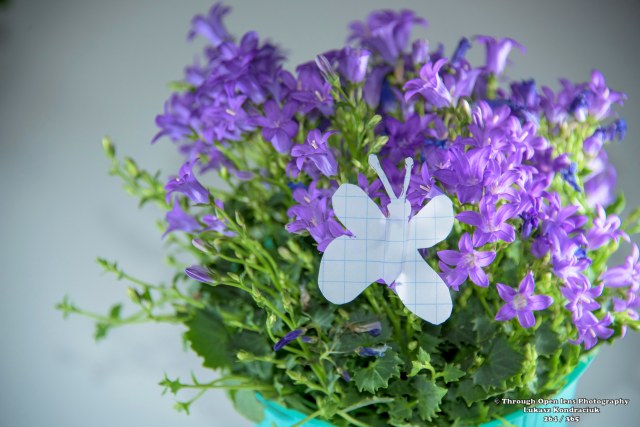 Why couldn’t the flower ride its bike?

It lost its petals.

Interesting Fact: Campanula /kæmˈpæn.juːlə/[4] is one of several genera in the family Campanulaceae with the common name bellflower. It takes both its common and its scientific name from its bell-shaped flowers—campanula is Latin for “little bell”. The genus includes over 500 species and several subspecies, distributed across the temperate and subtropical regions of the Northern Hemisphere, with the highest diversity in the Mediterranean region east to the Caucasus.[5] The range also extends into mountains in tropical regions of Asia and Africa. The species include annual, biennial and perennial plants, and vary in habit from dwarf arctic and alpine species under 5 cm high, to large temperate grassland and woodland species growing to 2 metres (6 ft 7 in) tall. ( https://en.wikipedia.org/wiki/Campanula )