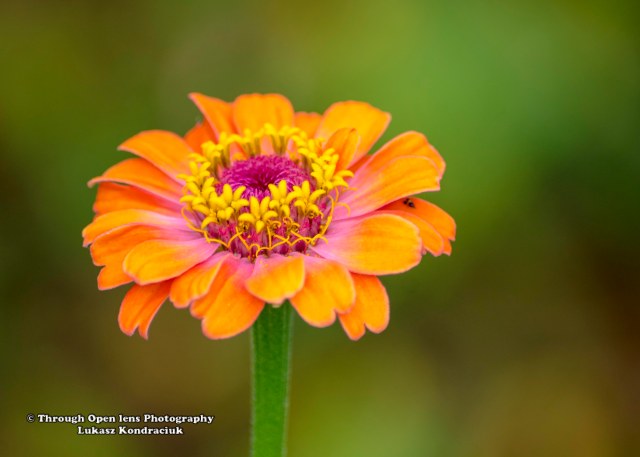 Why can’t you iron four-leaf clover?

Because you shouldn’t press your luck!!

Interesting Fact: Many flowers have important symbolic meanings in Western culture.[28] The practice of assigning meanings to flowers is known as floriography. Some of the more common examples include: