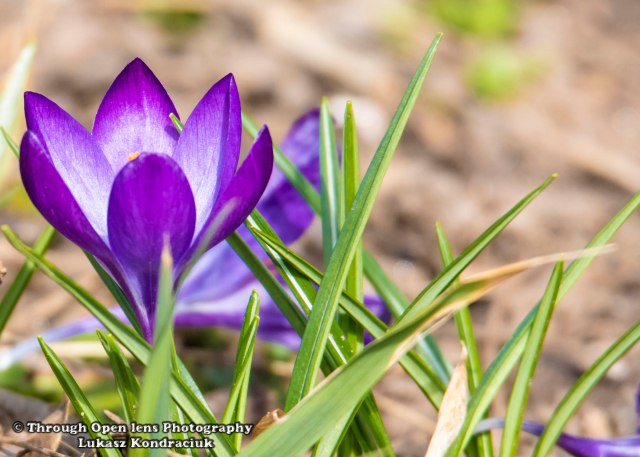 What did the big flower say to the little one?

Interesting Fact: The first crocus seen in the Netherlands, where crocus species are not native, were from corms brought back in the 1560s from Constantinople by the Holy Roman Emperor’s ambassador to the Sublime Porte, Ogier Ghiselin de Busbecq. A few corms were forwarded to Carolus Clusius at the botanical garden in Leiden. By 1620, the approximate date of Ambrosius Bosschaert‘s painting (illustration, below), new garden varieties had been developed, such as the cream-colored crocus feathered with bronze at the base of the bouquet, similar to varieties still on the market. Bosschaert, working from a preparatory drawing to paint his composed piece spanning the whole of spring, exaggerated the crocus so that it passes for a tulip, but its narrow, grass-like leaves give it away. ( https://en.wikipedia.org/wiki/Crocus#History )