What did the candle say to the other candle? 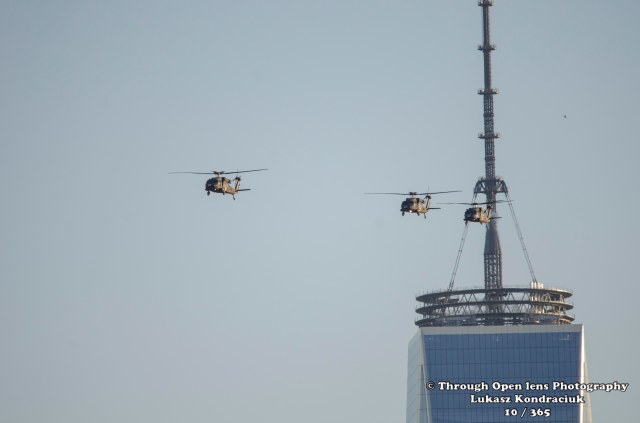 It was too cold for the birds today, but other kind of birds were out.

Interesting Fact:  The Black Hawk UH-60L helicopter has been a mainstay of American armed forces since it entered service in 1978. Its flexible configuration, survivability, and maneuverability make it the medium utility helicopter of choice by military forces around the world. The UH-60L and its derivatives have amassed more than 5 million flight hours, including casualty evacuations, troop transports, and search-and-rescue missions.  ( http://science.howstuffworks.com/black-hawk.htm )