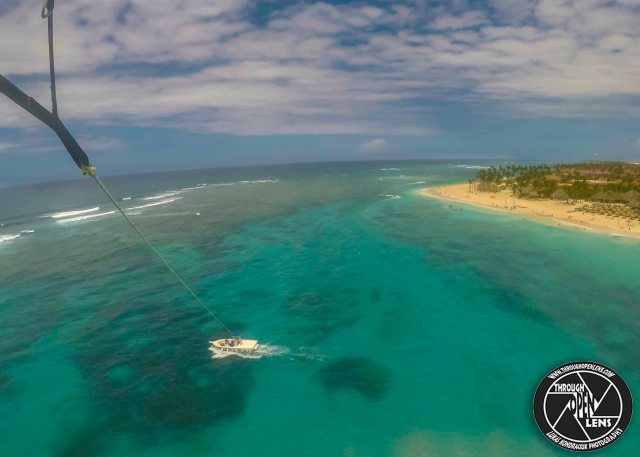 A man jumps out of an airplane with a parachute on his back. As he’s falling, he realizes hiss chute is broken. He doesn’t know anything about parachutes, but as the earth rapidly approaches, he realizes his options are limited; he takes off the parachute and tries to fix it himself on the way down. The wind is ripping past his face, he’s dropping like a rock, and at 5000 feet, another man goes shooting up past him. In desperation, the man with the chute looks up and yells, “Hey do you know anything about parachutes?!”

The guy flying up looks down and yells, “No, do you know anything about gas stoves?!”