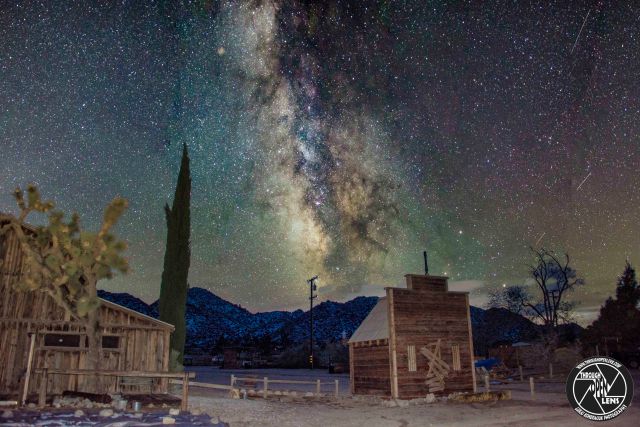 What Does it Mean If You Were Born In September?

That your parents started the new year with a BANG!

Interesting Fact: During the Middle Ages in Western Europe, while the Julian calendar was still in use, authorities moved New Year’s Day, depending upon locale, to one of several other days, including March 1, March 25, Easter, September 1, and December 25. Beginning in 1582, the adoptions of the Gregorian calendar has meant that many national or local dates in the Western World and beyond have changed to using one fixed date for New Year’s Day, January 1. ( New Year – Wikipedia )

Merry Christmas And Happy Holidays To You All!

Why is Santa so jolly?

Because he knows where all the naughty girls live.

Interesting Fact: Modern Christmas trees originated during the Renaissance of early modern Germany. Its 16th-century origins are sometimes associated with Protestant Christian reformer Martin Luther, who is said to have first added lighted candles to an evergreen tree. ( https://en.wikipedia.org/wiki/Christmas_tree )

On New Year’s Eve, Jenny stood up in the local pub and said that it was time to get ready.

At the stroke of midnight, she wanted every husband to be standing next to the one person who made his life worth living.

Well, it was kind of embarrassing.  As the clock struck – the bartender was almost crushed to death.

Interesting Fact: During the Roman Republic and the Roman Empire years began on the date on which each consul first entered office. This was probably 1 May before 222 BC, 15 March from 222 BC to 154 BC,[7] and 1 January from 153 BC.[8] In 45 BC, when Julius Caesar‘s new Julian calendar took effect, the Senate fixed 1 January as the first day of the year. At that time, this was the date on which those who were to hold civil office assumed their official position, and it was also the traditional annual date for the convening of the Roman Senate. This civil new year remained in effect throughout the Roman Empire, east and west, during its lifetime and well after, wherever the Julian calendar continued in use. ( https://en.wikipedia.org/wiki/New_Year#Historical_European_new_year_dates )

Interesting Fact: There are two ways to make ice sculpture: You can carve into a block of ice or make a mold. Blocks of ice are obtained from frozen rivers and lakes. Typically water that freezes slowly makes clear ice and is preferred by artists to make ice sculptures. In some places, artificial blocks of ice are made for this purpose. ( http://www.ehow.com/about_5393158_history-ice-sculptures.html )