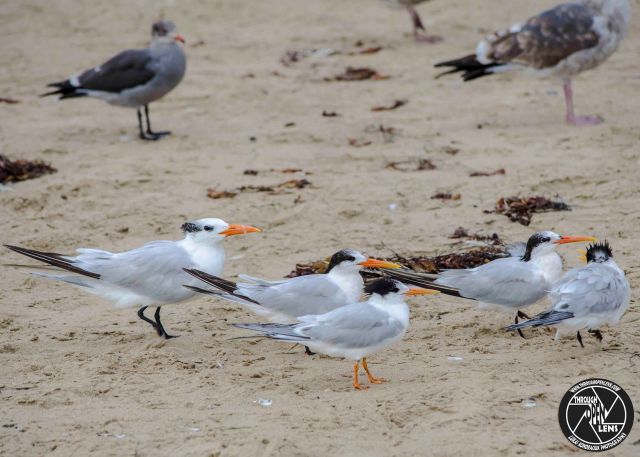 What did one eyeball say to the other eyeball?

Between you and me something smells.

Interesting Fact: The Elegant Tern was first found nesting in the United States in 1959 in San Diego Bay, California. Since the 1980s, several more colonies have been established in California. ( https://www.allaboutbirds.org/guide/Elegant_Tern/lifehistory ) 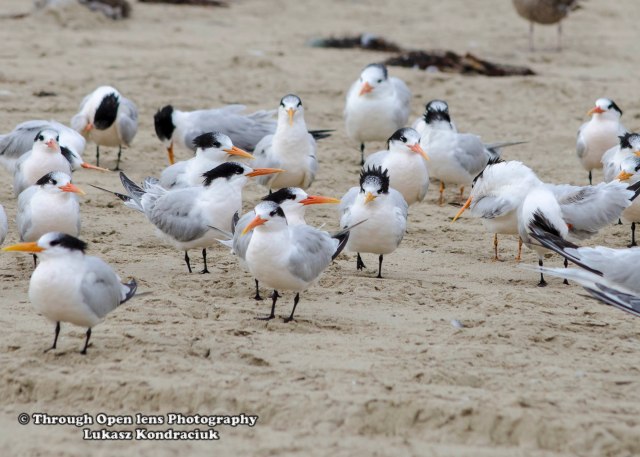 A sailor trying to sneak back to his ship about 3 o’clock in the morning was spotted by a chief petty officer who ordered him to explain his tardiness. The lame explanation didn’t work. “Take this broom and sweep every link on this anchor chain by morning or it’s the brig for you,” the chief said. The sailor began to sweep, but a tern landed on the broom handle and he couldn’t continue. He yelled at the bird, but it didn’t budge. He finally plucked it off the broom and gave it a toss. But the bird came right back and again landed on the handle. Over and over, the same routine was repeated. A toss, one sweep, and the bird was back. When morning came, the chief also was back. “What have you been doing all night? This chain is no cleaner than when you started!” “Honest, chief,” said the sailor, “I tossed a tern all night and couldn’t sweep a link.”

Interesting Fact: Unlike some of the smaller white terns, it is not very aggressive toward potential predators, relying on the sheer density of the nests and nesting close to other more aggressive species such as Heermann’s Gulls to avoid predation. ( http://identify.whatbird.com/obj/467/_/Elegant_Tern.aspx )