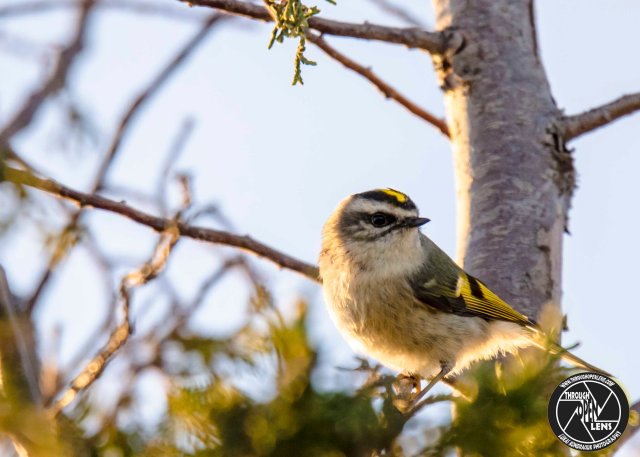 Why are pirates so mean?

I don’t know, they just arrrrrrrrr!

Interesting Fact: The Golden-crowned Kinglet usually raises two large broods of young, despite the short nesting season of the northern boreal forest. The female feeds her first brood only up until the day after they leave the nest. She then starts laying the second set of eggs while the male takes care of the first brood. The male manages to feed eight or nine nestlings himself, and he occasionally feeds the incubating female too. ( https://www.allaboutbirds.org/guide/Golden-crowned_Kinglet/lifehistory )