Did you hear about the crab that went to the seafood disco?

He pulled a muscle

Interesting Fact: The strong hairy legs of this animal make it run very fast and achieve speeds of about 10 miles per hour. This makes this crab the fastest among all crustaceans. ( http://www.animalspot.net/ghost-crab-sand-crab.html ) 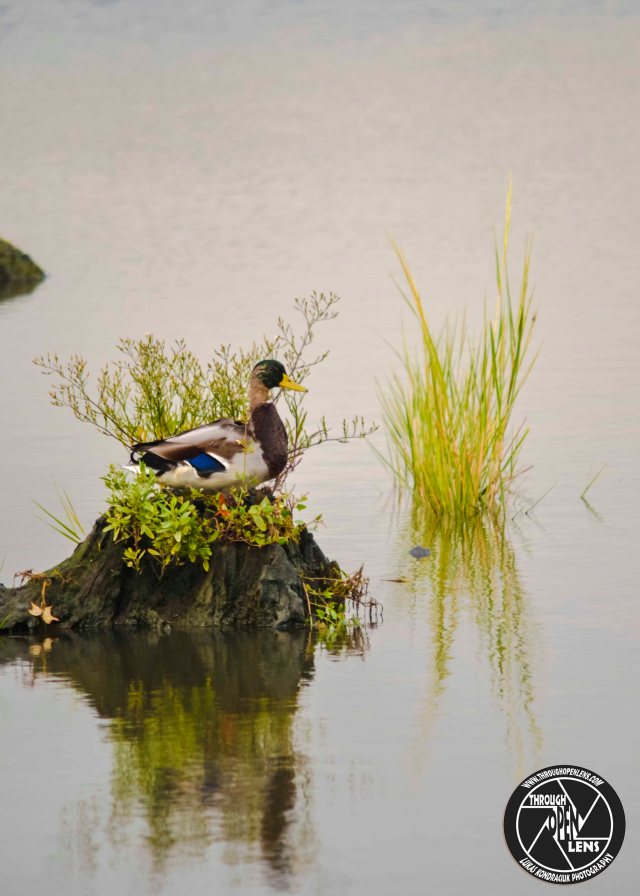 What does a duck do first when making an omelet?

He quacks some eggs.

Interesting Fact: The widespread Mallard has given rise to a number of populations around the world that have changed enough that they could be considered separate species. The “Mexican Duck” of central Mexico and the extreme southwestern United States and the Hawaiian Duck both are closely related to the Mallard, and in both forms the male is dull like the female. The Mexican Duck currently is considered a subspecies of the Mallard, while the Hawaiian Duck is still given full species status. ( https://www.allaboutbirds.org/guide/Mallard/lifehistory )

What do you call a crazy chicken ?

Interesting Fact: In winter, White-breasted Nuthatches join foraging flocks led by chickadees or titmice, perhaps partly because it makes food easier to find and partly because more birds can keep an eye out for predators. One study found that when titmice were removed from a flock, nuthatches were more wary and less willing to visit exposed bird feeders. ( https://www.allaboutbirds.org/guide/White-breasted_Nuthatch/lifehistory )