A chicken and an egg are having sex.

The chicken rolls off the egg and says, “I guess that answers that question.”

Interesting Fact: Foxes also signal each other by making scent posts—urinating on trees or rocks to announce their presence. ( https://www.nationalgeographic.com/animals/mammals/r/red-fox/ )

Why did the belt go to jail?

Because it held up a pair of pants!

Interesting Fact:  The Black Scoter is among the most vocal of waterfowl. Groups of Black Scoters often can be located by the constant mellow, plaintive whistling sound of the males.  ( https://www.allaboutbirds.org/guide/Black_Scoter )

Why was the computer tired when he got home?

Because he had a hard drive.

Interesting Fact: The oldest recorded Common Tern was at least 25 years, 1 month old, when it was recaptured and rereleased during banding operations in New York. ( https://www.allaboutbirds.org/guide/Common_Tern/lifehistory ) 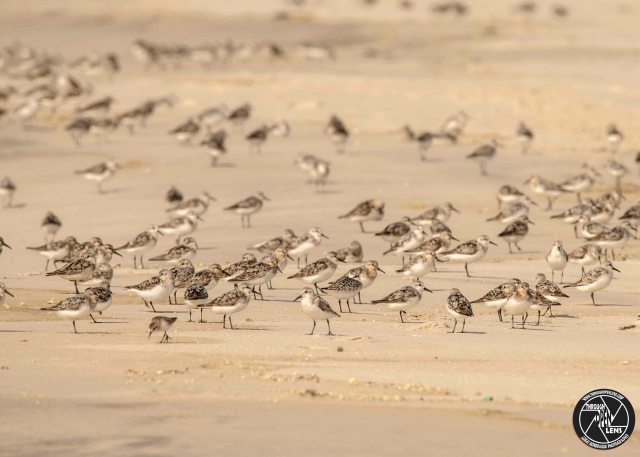 Where do you learn to make ice cream?

Mother: What did you learn in school today

Son: How to write.

Mother: What did you write?

Son: I don’t know, they haven’t taught us how to read yet!

Interesting Fact: The Black Scoter is divided into two subspecies. In the form found in Europe, the “Common Scoter,” the male has a larger swollen knob at the base of the upper bill that is black on the sides with a yellow stripe on top, not entirely yellow. ( https://www.allaboutbirds.org/guide/Black_Scoter/lifehistory ) 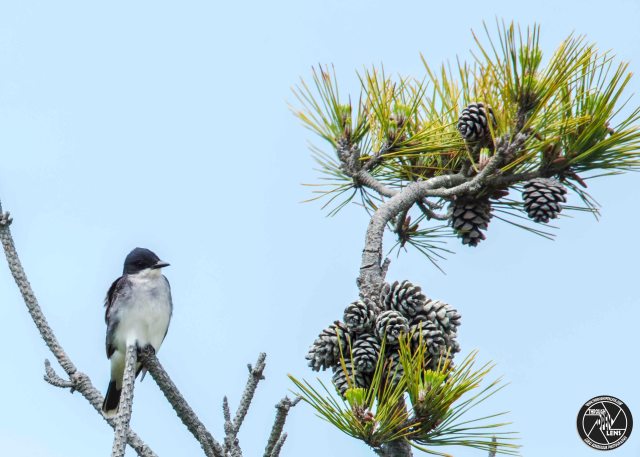 Why does a dog stay in a shadow.

Because it doesn’t want to be a Hotdog.

Interesting Fact: Kingbirds sometimes catch small frogs, treating them the same way they deal with large insects: beating them against a perch and swallowing them whole. Eastern Kingbirds apparently rely almost completely on insects and fruit for moisture; they are rarely seen drinking water. ( https://www.allaboutbirds.org/guide/Eastern_Kingbird/lifehistory ) 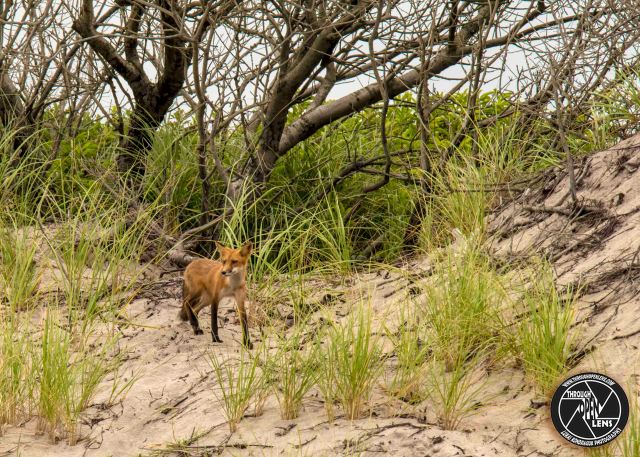 What does a skeleton order at a restaurant?

Interesting Fact: Like a cat’s, the fox’s thick tail aids its balance, but it has other uses as well. A fox uses its tail (or “brush”) as a warm cover in cold weather and as a signal flag to communicate with other foxes. ( http://www.nationalgeographic.com/animals/mammals/r/red-fox/ ) 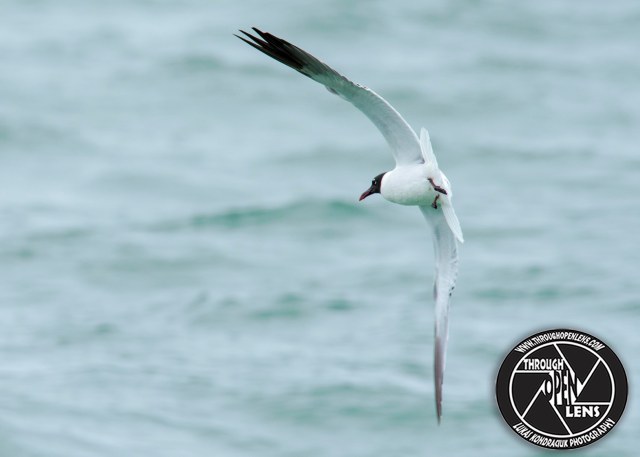 Why is a river rich?

It has banks on both sides.

Interesting Fact:  The adult Laughing Gull removes the eggshells from the nest after the eggs hatch. If the shells are not removed, a piece can become lodged on top of the slightly smaller unhatched third egg and prevent it from hatching. ( https://www.allaboutbirds.org/guide/Laughing_Gull/lifehistory )

How does NASA organize a birthday party?

Interesting Fact: Males compete for the opportunity of breeding females. Sparring among males determines a dominance hierarchy.[63] Bucks attempt to copulate with as many females as possible, losing physical condition, since they rarely eat or rest during the rut. The general geographical trend is for the rut to be shorter in duration at increased latitude. Many factors determine how intense the “rutting season” will be; air temperature is a major one. Any time the temperature rises above 40 °F (4 °C), the males do much less traveling looking for females, else they will be subject to overheating or dehydrating. Another factor for the strength in rutting activity is competition. If numerous males are in a particular area, then they compete more for the females. If fewer males or more females are present, then the selection process will not need to be as competitive. ( https://en.wikipedia.org/wiki/White-tailed_deer ) 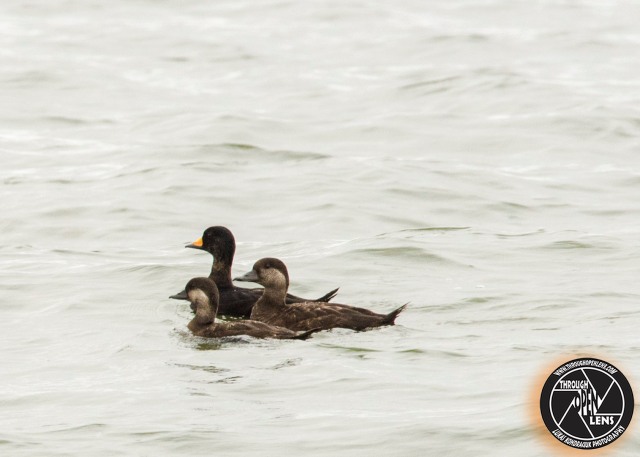 Interesting Fact:  The Black Scoter occasionally does a “Wing-flap” display while swimming, flapping its wings with its body held up out of the water. Unlike other scoters, it almost always punctuates a Wing-flap with a characteristic downward thrust of head, as if its neck were momentarily broken. Surf and White-winged scoters keep their heads and bills pointing more or less above the horizontal throughout a Wing-flap.  ( https://www.allaboutbirds.org/guide/Black_Scoter/lifehistory )