What do you call a bee trying to make up its mind? 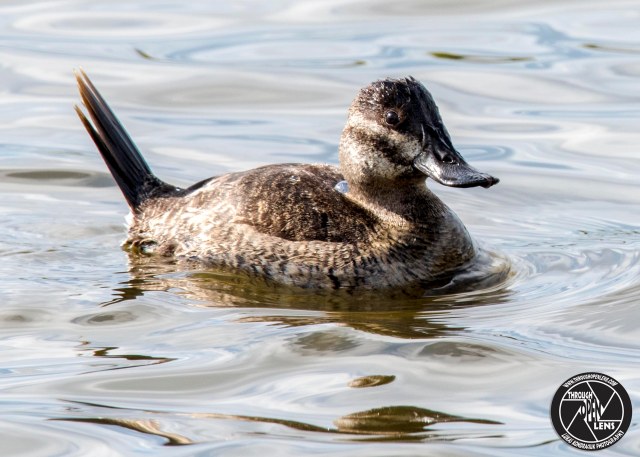 What do you call a bee that lives in America?

Interesting Fact: Ruddy Ducks are very aggressive toward each other and toward other species, especially during the breeding season. Unlike most ducks, they form pairs only after arriving on the breeding grounds each year. Males perform unusual courtship displays in which they stick their tails straight up while striking their bills against their inflated necks, creating bubbles in the water as air is forced from their feathers. They punctuate the end of the display with a belch-like call. ( https://www.allaboutbirds.org/guide/Ruddy_Duck/lifehistory ) 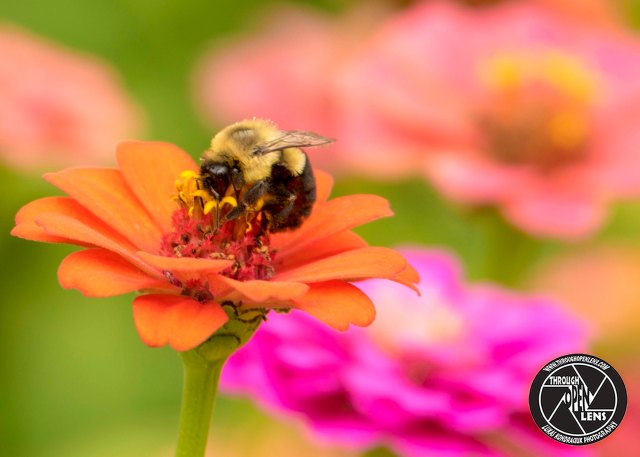 Why Did The Bee Go To The Doctor?

Interesting Fact:  Only queen and worker bees have stingers. Besides lack of stingers, drones can be identified by size – they are the smallest type of bumblebees in the colony. ( http://www.softschools.com/facts/animals/bumblebee_facts/582/ )

Where does a bee keep his stinger?

Interesting Fact: The Greater antillean Grackle will eat anything that can fit in its mouth.They eat fruits,bread, plant matter,and small Vertebrates and invertebrates. ( https://en.wikipedia.org/wiki/Greater_Antillean_grackle )

What do you call a wasp?

Interesting Fact: Bumblebees use sense of smell to detect flowers rich in nectar. Sense of smell is located on the antennas on the head. ( http://www.softschools.com/facts/animals/bumblebee_facts/582/ ) 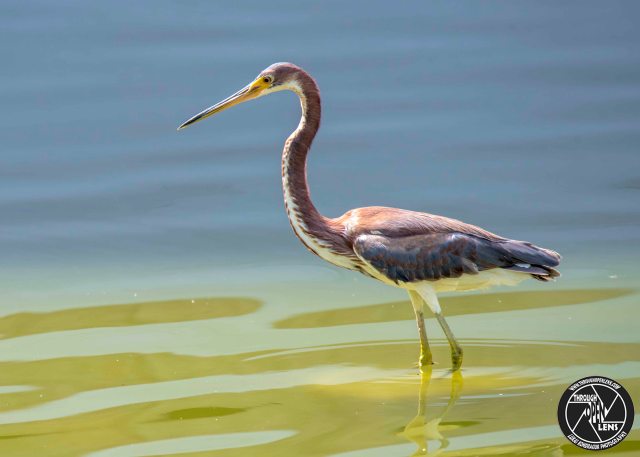 What is a bee that cant make up his mind?

Interesting Fact: Angsty teenagers aren’t just a human phenomenon. As Tricolored Herons get older they often lunge and snap at their parents when they arrive at the nest with food. To appease the youngsters, parents greet them with bows. ( https://www.allaboutbirds.org/guide/Tricolored_Heron/overview )

What do you call a bee born in May?

Interesting Fact: Unlike the honeybee, bumblebees will not die after stinging. They can sting as much as they want. Luckily, they are not aggressive and they will sting only in self defense. ( http://www.softschools.com/facts/animals/bumblebee_facts/582/ )

Where does a bee keep his stinger?

Interesting Fact: Monk Parakeets spend a lot of time preening each other. These long-lived birds form socially monogamous pairs, and courtship involves a pair preening each other and grasping each other by the beak while shaking their heads.  ( https://www.allaboutbirds.org/guide/Monk_Parakeet/lifehistory ) 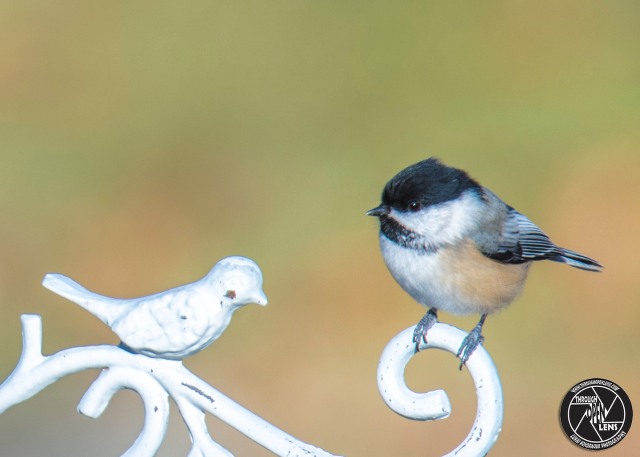 “How do you shoot a killer bee?”

A bee goes into a bar,

It comes out 2 hours later buzzing

Interesting Fact: On 15 February 1864, Gerard Adriaan Heineken (1841–1893)[5][6] got his wealthy mother to buy De Hooiberg (The Haystack) brewery in Amsterdam, a popular working-class brand founded in 1592. In 1873 after hiring a Dr. Elion (student of Louis Pasteur) to develop Heineken-A Yeast for Bavarian bottom fermentation, the HBM (Heineken’s Bierbrouwerij Maatschappij) was established, and the first Heineken brand beer was brewed. In 1875 Heineken won the Medaille D’Or at the International Maritime Exposition in Paris, then began to be shipped there regularly, after which Heineken sales topped 64,000 hectolitres (1.7 million U.S. gallons), making them the biggest beer exporter to France. ( https://en.wikipedia.org/wiki/Heineken#History )