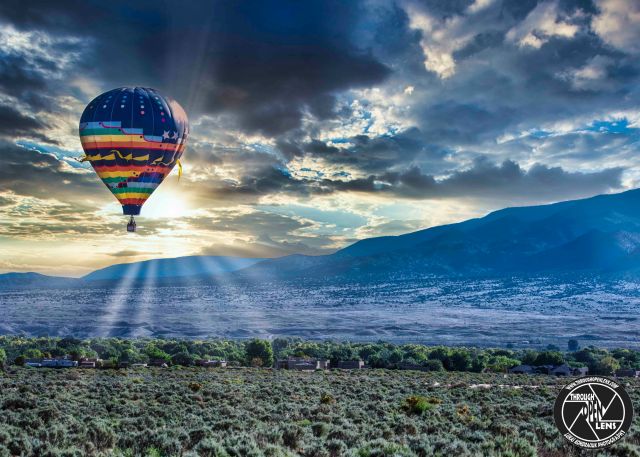 Well, I’m not going to spread it!

Interesting Fact: The great majority of Rio Rancho was originally part of the Town of Alameda Grant, which was founded by Spanish settlers in 1710. By the early 20th century, much of the land grant had been sold to land investment companies. Amrep Corporation purchased 55,000 acres (22,000 ha) in 1961 and turned the land into a housing development called “Rio Rancho Estates”, with the first families moving in the early 1960s. Amrep contracted with Ezio Valentini, one of the original developers of Cape Coral, Florida, to design and implement a unique marketing plan to conduct land-sales, dinner-party program in northern states to open offices in 14 states. The population grew ten-fold between 1970 and 1980 and the City of Rio Rancho was incorporated in 1981. The opening of a large Intel Corporation plant in 1981 had a major economic impact on the city. ( Rio Rancho, New Mexico – Wikipedia ) 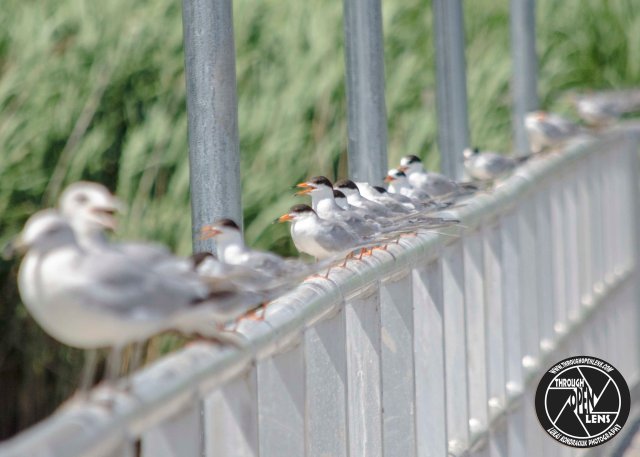 Interesting Fact: Common Terns nest in colonies on the ground in areas with loose sand, gravel, shell, or cobble pebbles typically less than 350 feet from the water. They tend to choose areas with scattered, low-growing vegetation to provide cover for chicks. ( https://www.allaboutbirds.org/guide/Common_Tern/lifehistory )

Interesting Fact: Mallards are an abundant city and suburban park duck and because of constant feedings by park visitors, they can become very tame and approachable. In more natural settings and where Mallards are heavily hunted, they can be very wary of approaching people. They commonly associate with and may hybridize with other dabbling ducks. ( https://www.allaboutbirds.org/guide/Mallard/lifehistory )